Shihan Jamie Tennison earned his first blackbelt in 1994 and has been active within the Martial arts ever since.  Being a martial artist contributed to his decision to join the Marine Corps where he had the opportunity to compete and train in the Martial arts around the world. Currently, he holds several Blackbelts to include a 2nd degree while living in Japan. In 2015 he was promoted to 6th-degree blackbelt. From his youth through adulthood he has won many championships in sport karate, traditional Karate in Japan, and kickboxing titles.   He is a Karate dad, instructor, and advisor to Martial Arts schools around the country, assisting them with both curriculum and youth development programs.

He was a Martial arts Instructor trainer for the United States Marine Corps, law enforcement defensive tactics instructor, and a Federal -NONlethal weapons instructor. Now retired after 21 years of service and being a product of Martial arts since a young age, He now pursues his passion of teaching Karate and self-defense full time.  He has certifications in: foundations of youth development, Youth development specialist and Youth development management and evaluation. 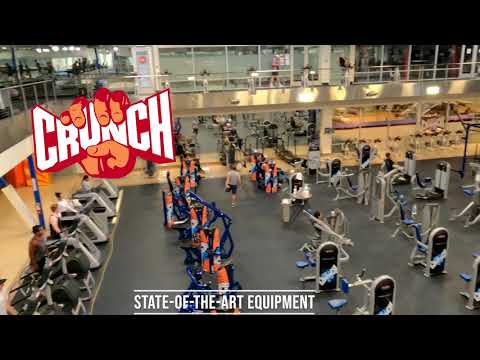